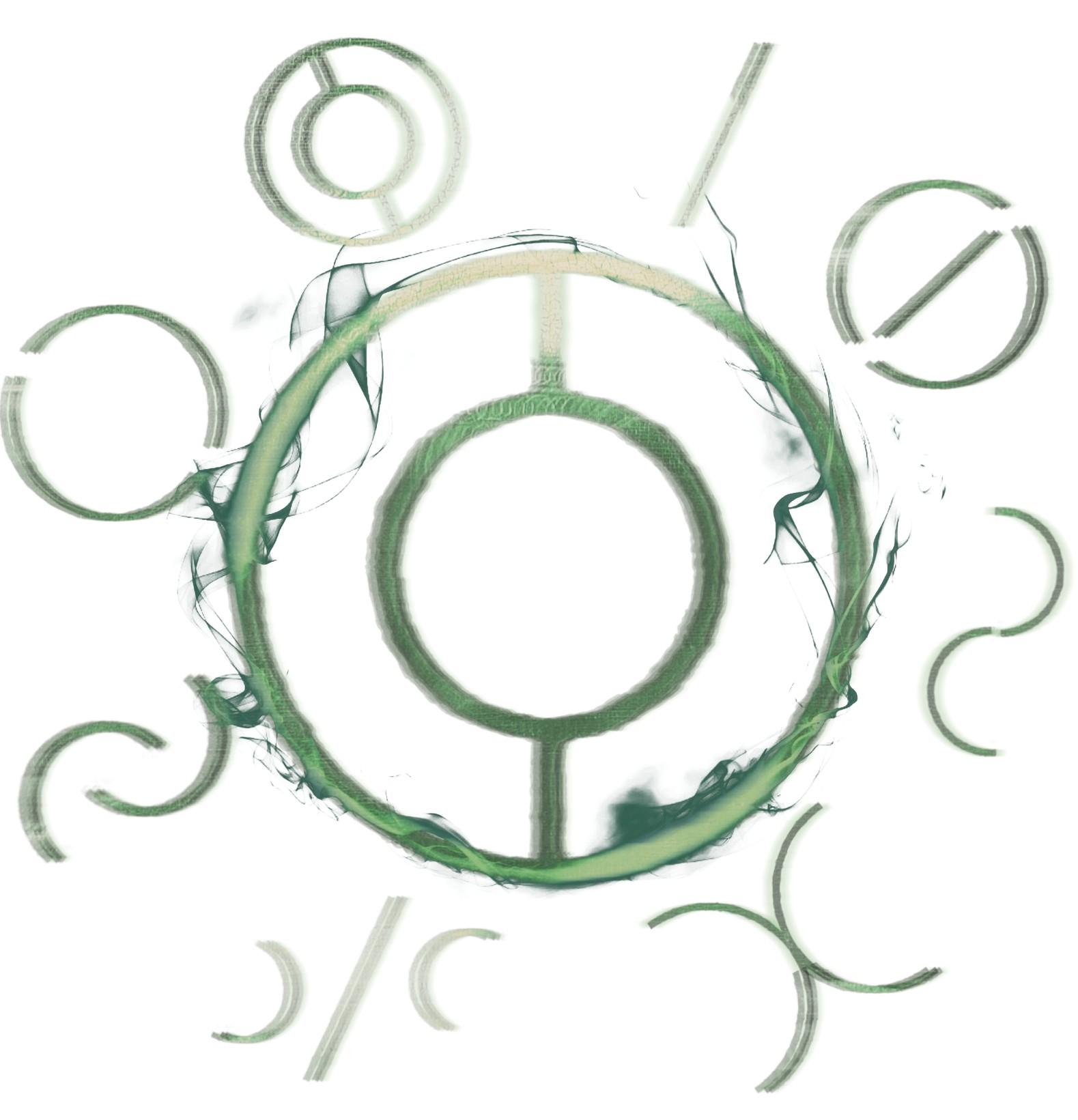 I can’t remember a time without writing. A lifetime ago, I kicked off a journalism career as a copy runner, getting the copy from the newsroom to paste-up in the basement of my local newspaper. Since then, I’ve worked as a writer at daily newspapers, magazines, and online publications across North America.

I’ve received the National (U.S.) Mental Health Association Media Award and The Golden Bell Award for a series in which I spent six months detailing the lives of three people with schizophrenia. I also earned numerous Associated Press and Society of Professional Journalists awards for news writing in the United States.

I currently guide young people to find their writing voices and develop their skills as CEO of Quill Academy of Creative Writing.

Born in the mist of Niagara Falls, N.Y., I grew up in Colorado at the base of the Rocky Mountains.  I crossed the border into Canada many years later after agreeing to marry some Canadian guy on our second date (we’ve been married twenty years now, so . . .) My husband, daughters, and Hypatia, our sphynx cat, tolerate me most of the time

I live and write on the unceded territory of the Coast Salish Peoples, including the territories of the xʷməθkwəy̓əm (Musqueam), Skwxwú7mesh (Squamish), and Səl̓ílwətaʔ/Selilwitulh (Tsleil-Waututh) Nations in Vancouver, Canada.

Robin Rivers has penned an edge-of-your-seat historical thriller that combines the hunt of a lost masterpiece with a mother’s desperate search for her daughter in the waning days of World War two and a coverup that spans centuries . . . ratcheting up the tension and intrigue page after page in this unputdownable read.